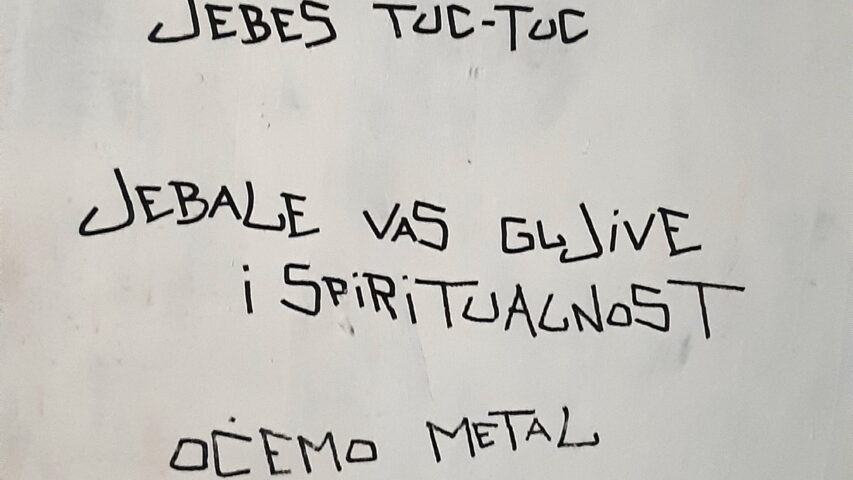 Last Thursday I visited Dom Mladih, in Split, Croatia, during a work recognition. Here are some pictures, the post follows below.

Dom Mladih translates into “House of Youth” or youth centre. It is a place with a very intricated history which weaves together the creative energy of independent entities, organised in a Coalition of Youth Associations, and the city, with an empathic, nurturing role. The premises are owned by the city and managed by the Multimedia Cultural Centre, a public organisation also owned by the city of Split.

Dom Mladih is the result of several years of self-management and voluntary remodeling, which gave life to several activities, from a skate park, to a small cine, an exhibition area, an indoor climbing ring, a club, and several other interesting, informal and dense places.

I know to little about the place and the history to tell more, this is what I could figure out from a very quick and dirty visit and conversation with some of the persons involved.

What I want to talk about, instead, is an automatic reflex that engages when “someone from the outside” starts interacting with a context like this.

The reflex is the certainty that the “creative industries” (a collective name I profoundly dislike, by the way) need to up their managerial skills, because they keep struggling and are often unprofitable.

I leave the automatic assumption that managerial skills are conducive of profitability aside. Let’s just say that there are many cases of brilliant management that failed, and as many very profitable ventures led by dramatically poor management. Decontextualised management skills mean very little.

I want to focus instead on the counterintuitive realisation that maybe creative profiles are infact extremely good at management, and on top of that, they’re traditionally good at managing in complexity, where complexity is understood from the perspective of the Cynefin framework and that of complex-adaptive systems. An art that mainstream management is just starting to discover now.

They are good at it because they’re trained to take into consideration the relational side of everything as an essential part of their practice. (By the way, it’s the “relational side”, not the “soft side”. “Soft skills” is a diminishing perspective on skills that are very hard to master.)

It is hard and wrong to generalise, but I would argue that at least in Dom Mladih, the “artists” are able to do everything a manager is asked to do and more, but they still fall prey of the “managerial skills needed” reflex.

In Dom Mladih they are able to secure resources, they plan, they coordinate among themselves and with public institutions, they assign roles and tasks, they keep relations with their audience, they network, they maintain the premises and on top of that, they produce content that is alive and true. There is no marketing and fake glossiness. Maybe a bit of self indulgence, but hey.

And here is the point. There is no marketing.

It may be for lack of interest (“art should never be profitable”, “my audience will connect with my art”) or because of lack of skills, “artistic” contexts often lack the “connection to market”. It probably also contributes the back of mind feeling that marketing has basically become an extractive house of lies and deceptions based on fake news, and that nobody with a grain of salt would get near it.

So is it more that artists, (some) designers and the rest of creative profile actually abound in advanced managerial skills and they’re just missing (a certain form of) marketing?

Or is it even beyond? Could it be that “artists” are already active in a different market, which is more sensitive to societal and (often) environmental dimensions, beyond profit only? Could it be that by training “artists” to be “good managers” we are actually doing more harm than good?

And finally, could it be that our support to creative cultures implies that we stop funding and celebrating any form of marketing that turns people into buying drones, while bringing their “top management” in court for ecocide and mass deception? 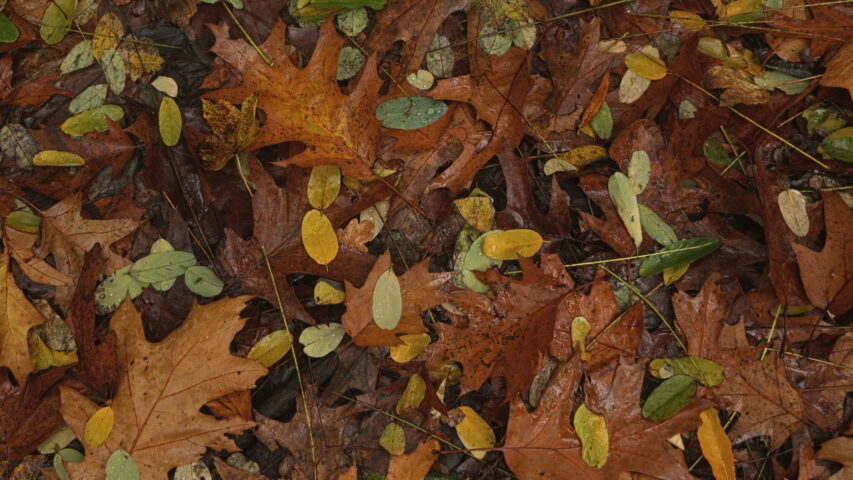 Can you tell the all the names of the trees in this picture? Click on the eye icon on the right of this page to view the full picture, or right click on the image above to download the full size version. You can set it as your screen background if you like!

The first to spot all the species will receive an A4 size framed print. The winner will be announced on November 17th. 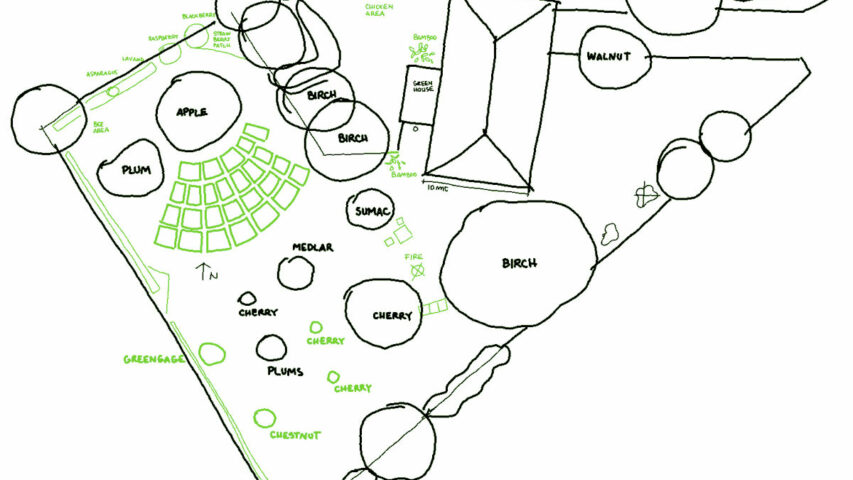